The Paris Region quantum ecosystem is extremely rich in academic groups, startups, expertise and talents, and also global companies that are prospective customers for technologies that have the potential to disrupt many sectors, be it Finance, Automotive or Biopharma. The Region has been funding programs in support of academic groups for many years (SIRTEQ) and has now decided to shift gears and support also actors downstream in the value chain, technology developers (hardware and software) and end-users with an ambitious new programme called PAck Quantique (PAQ).

Valérie Pécresse, President of the Paris Region Council, declared: “we wish to continue to position the Paris Region as the leading region in the world on quantum. We have decided to fund the PAQ programme with 1.5 million euros over 3 years, starting with 0.6 million euros in 2020 for 3 projects including a collaboration between the EDF group and the startup Pasqal ”.

PAQ funding will go to projects tackling major industrial challenges associating, on the one hand, actors of the Paris Region quantum ecosystem that is extremely rich in startups, expertise, talents and global companies leading adoption of quantum technologies, and on the other hand quantum computing resources provided in the short term by the startup Pasqal and in the longer term a future European high performance quantum / hybrid computing infrastructure provisioned by GENCI, a public company working to increase the use of High Performance Computing (HPC) for boosting competitiveness within the French economy, across all scientific and industrial fields. Le Lab Quantique and GENCI will ensure that the whole ecosystem benefits from the funded projects, with the conviction that now is a time for fruitful and original collaborative approaches, until quantum advantage will be reached for real life applications.

The first 3 projects are the following:

Qubit Pharmaceuticals and EDF will have guaranteed early access to Pasqal’s world leading 100+ qubits quantum processor as early as 2021.

Christophe Jurczak, President of the association Le Lab Quantique, declared: “We are very happy to be associated to the PAck Quantique, a unique initiative in the world which aims to drastically reduce the obstacles that limit today – even beyond pure performance of pilot quantum processors – co-developments between technology providers (hardware and software) and customers intended to benefit from quantum acceleration. This is a first step and, with GENCI, we are working on an ambitious project to federate most actors of the Paris ecosystem in a place downtown Paris – La Maison du Quantique – to create synergies, benefit from shared space and infrastructures, to accelerate the emergence of a quantum industry“ 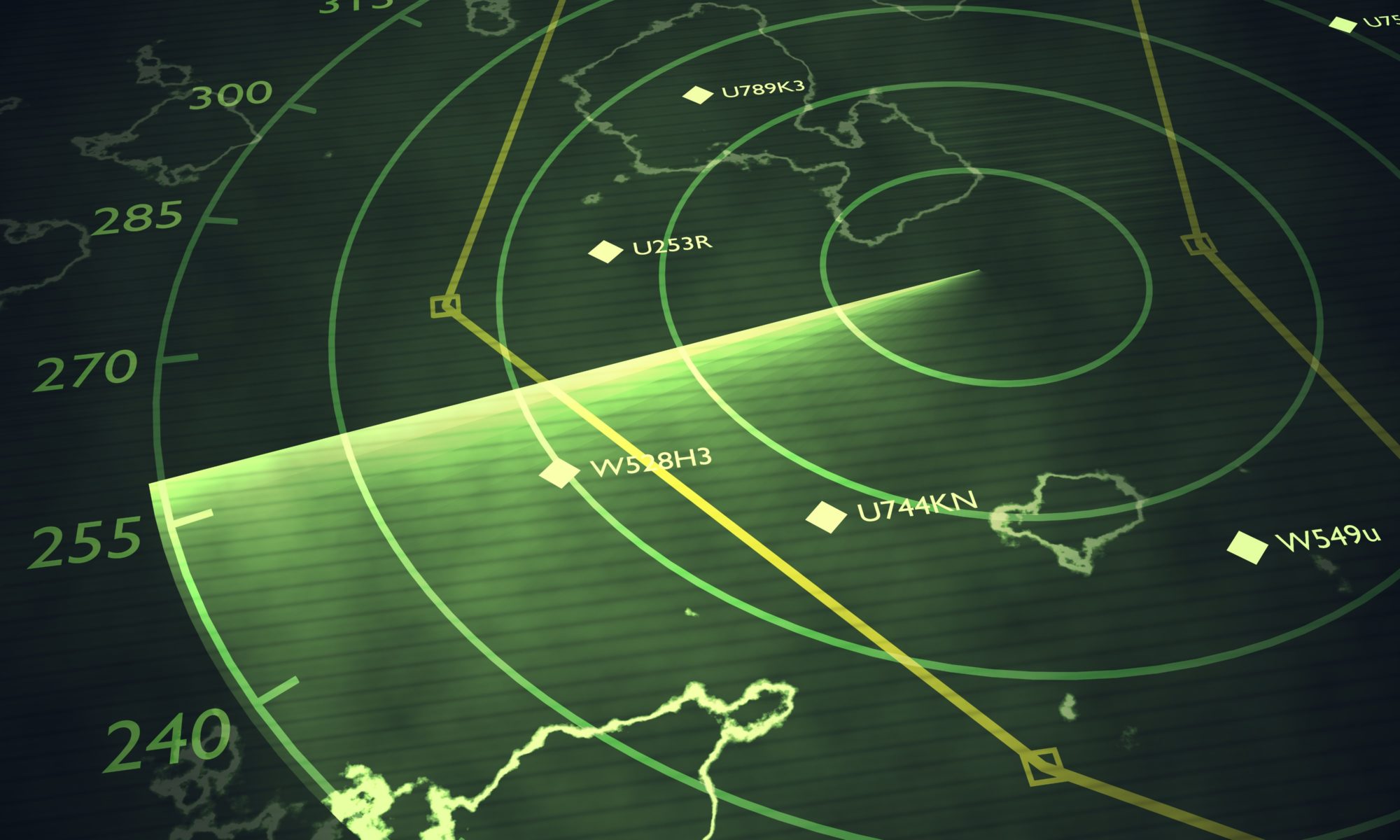 Press reports allude regularly to a “quantum advantage” in the field of long range detection of hidden targets or threats, which would have a substantial impact for the military. We’ve asked two world expert in the field to tell us about the science, the opportunities and the challenges. A great post by Giacomo Sorelli and Nicolas Treps from Laboratoire Kastler-Brossel and ONERA.

Le Lab Quantique (LLQ) is a Paris based Think Tank and a network of bottom-up initiatives. LLQ’s vocation is to foster synergies within the quantum community producing content (whitepapers, MOOCs, etc…) and by developing the close links between academia, industry and financiers. To do this, it builds relationships with comparable initiatives all over the world.
LLQ is a French not-for-profit association which works for the general interest by helping to accelerate the emergence and development of the ecosystem that is necessary for Quantum technologies to thrive.
LLQ is an open innovation environment in which students, researchers, engineers, business developers, entrepreneurs and investors are co-creating the future of the national quantum sector.